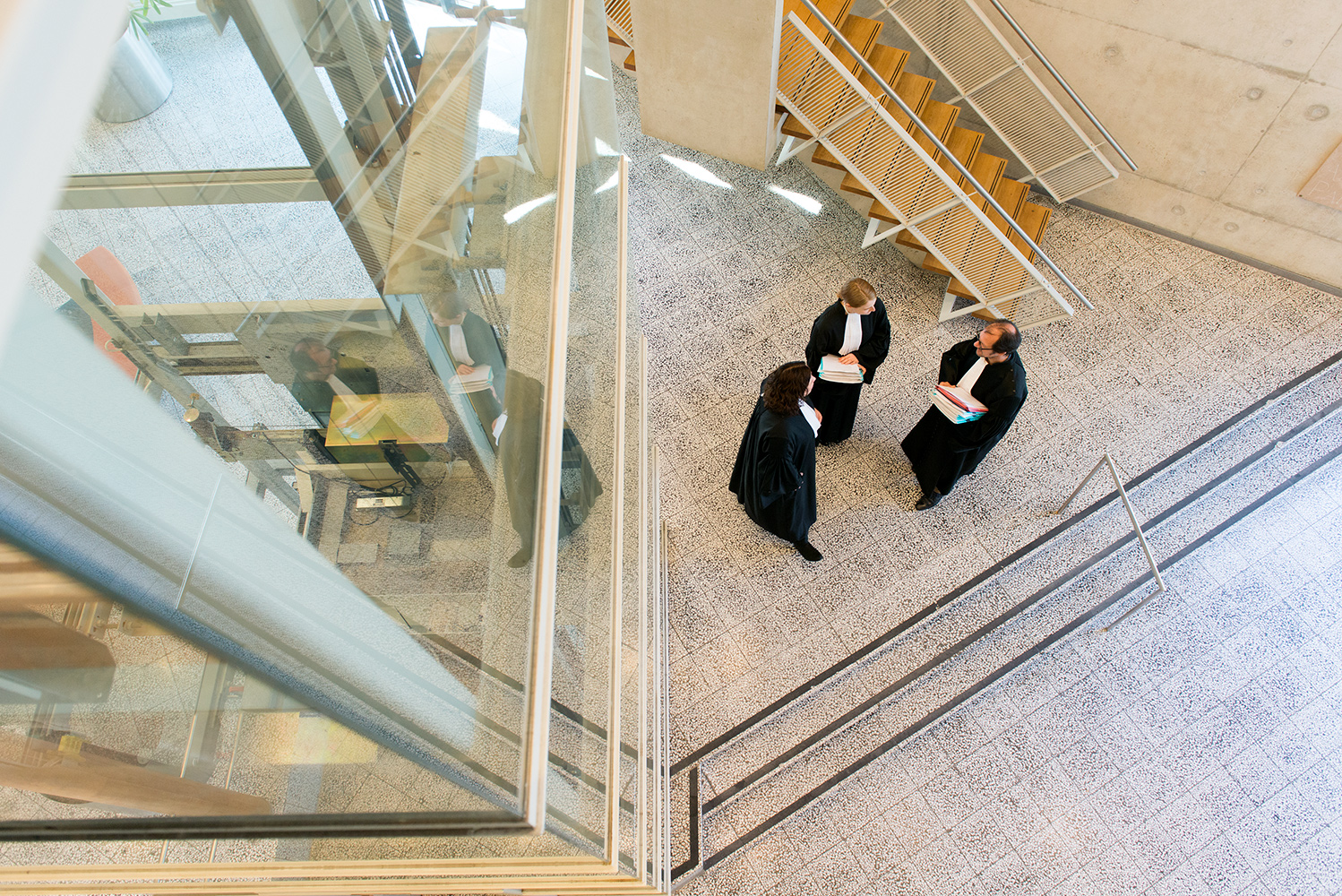 THE DUTCH ASSOCIATION FOR THE JUDICIARY

The NVvR, the Nederlandse Vereniging voor Rechtspraak (in English Dutch Association for the Judiciary), was founded in 1923 and has its seat in The Hague.

The NVvR also has guest members: retired members of the judiciary, substitute judges and substitute public prosecutors. On special invitation by the Board of the NVvR guest membership can also be granted to other persons who can contribute to the realization of the aims of the association by means of their (academic) activities and interests. Members who have been of special merit to the association can be appointed honorary member, on recommendation by the Board.